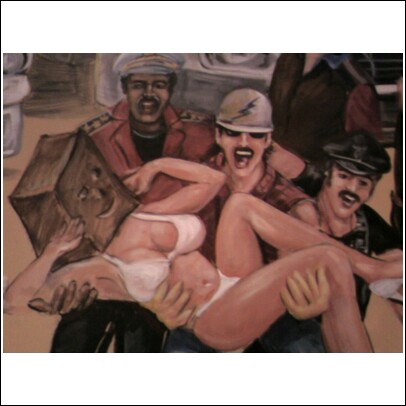 On Friday June 22 at the Tropicana Casino in Atlantic City, this distrubing photograph was taken by Towel Boy. Though at the time he was "too drunk and busy kicking ass at pool", he was able to snap this shot of what appears to be The Crew's missing mascot.

As you know Mr. Box was kidnapped from ITC's Secret Air Fortress back in October 2007, 24 hours after returning from a 10 year sabbatical. His whereabouts are currently unknown, however The Oracle has this to say:

"If this is the real Mr. Box, it appears he may have eluded his captors and is once again off exploring the many possibilities that his four sides provide. However, the "papa-nazis" may have used this ploy to distract us from his true condition. Or, maybe the men in the picture are Mr. Box's captors, and he is another unfortunate victim of sympathy for them. Either way you look at it, it is fucked up."

As the youth of today go soft on spiritual growth, ItsTheCrew is called in for questioning and Doug must give some hard answers. 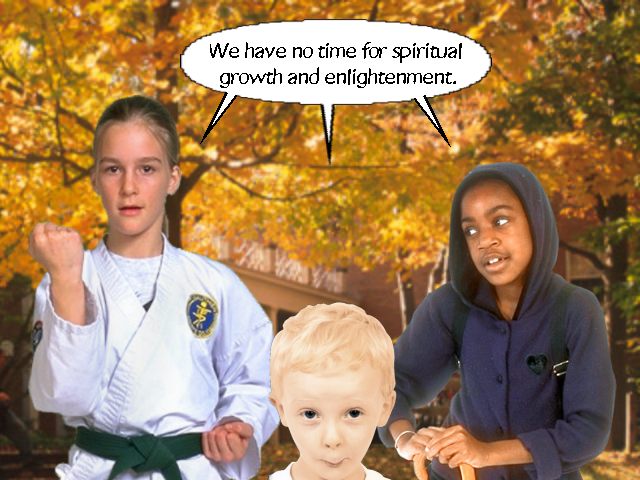 deleted scene from the forthcoming Turmoil Of Beings FAQ 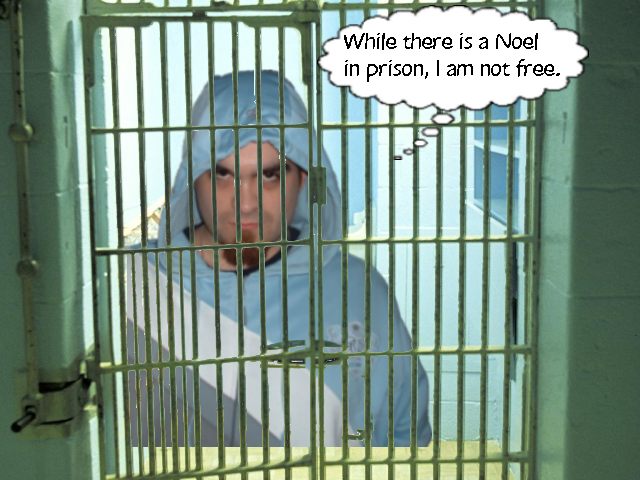 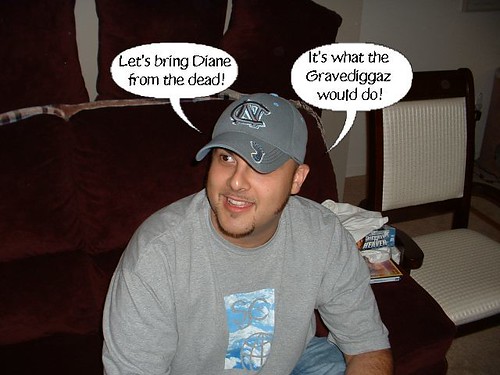 When the Crew go in search of their fallen comrade, their hilarious antics show that in some strange aeon even death must Di!
Special Guest Appearances:
George Burns and the Gravediggaz!

( These would make great posters.Collapse ) 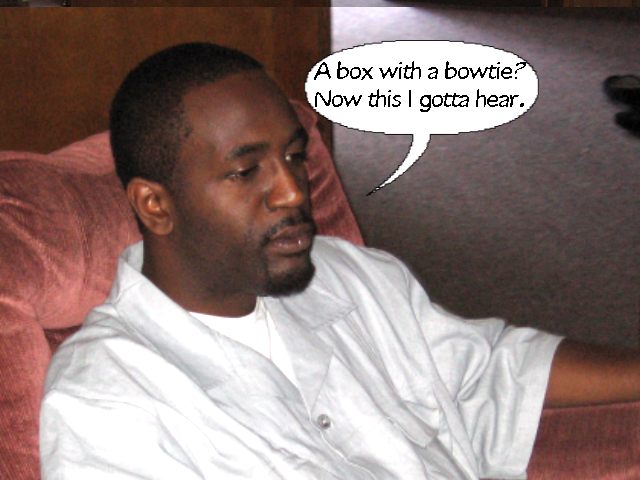 ...never forget about It's The Crew! 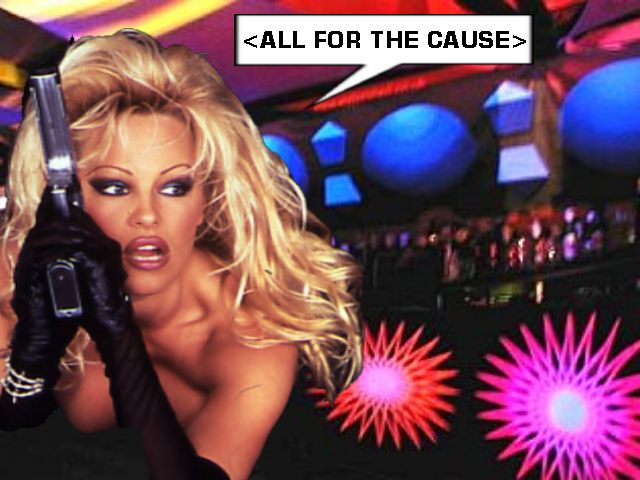 4.6: PETA Peeve
What does it take to piss off the People For The Ethical Treatment Of Animals? Just about anything!
Special Guest Appearances:
PETA Co-Founder Ingrid Newkirk and Pamela Anderson!

the top 5 ways to get less views and more haters

Yes folks, on this, the first week this season that computer or other such troubles haven't held up the schedule, we are proud to present: 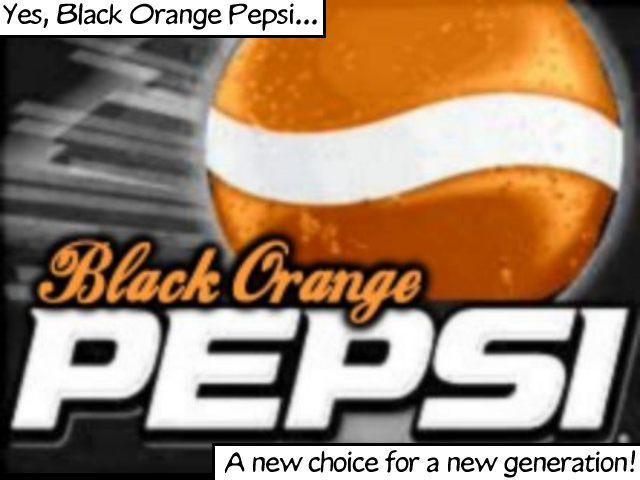